This is no secret that winters can be really harsh on your skin. All the signs start showing some days after the arrival of winter. Dryness, flakiness, dullness and dehydration are the major signs of winter taking over your skin and affecting it in ways it shouldn’t do. While some of the skin problems can be attributed to harsh and frigid weather but some of the skin problems also occur due to the use of some beauty products that makes your skin react adversely. No matter what your skin type is, almost, every woman deals with dry and flaky skin and that can be attributed to the moisture that gets soaked from your skin leaving it all lackluster and dehydrated. Making changes to the skincare products is not the only way of dealing with cold weather conditions, maintaining a safe distance from certain products and ingredients also help to keep your skin away from all the problems.
We have garnered a list of 5 products that you should strictly avoid using to keep all the skin woes at bay.

The air during winter is usually cold and dry which excessively soaks moisture from your skin. And using a bar of soap on your skin is only going to do more harm to it than doing any good. Basically, soap bars mess with your skin’s ph levels and strip it of its natural oils leaving it all dry and dehydrated. That is why using soap-free cleansers during winters is considered to be an ideal choice for your skin as it won’t tamper your skin’s ph levels; instead, it will keep your hydrated and moist. 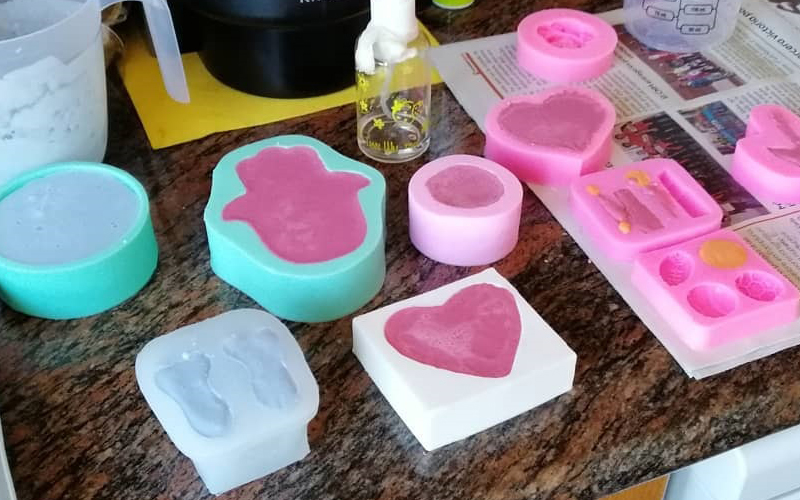 While we cannot deny the fact that powder foundations are one of the best gifts from the cosmetic industry that keeps your makeup in place for hours, but, using it during winter is not what we would suggest as it can easily strip your skin of its natural oils leaving it all dry and cakey. Even though the powder foundation is good at keeping oil at bay, but with winter already doing so much damage to your skin, this foundation is only going to the worse. Instead of using these foundations, you can opt for cream formulated foundations. 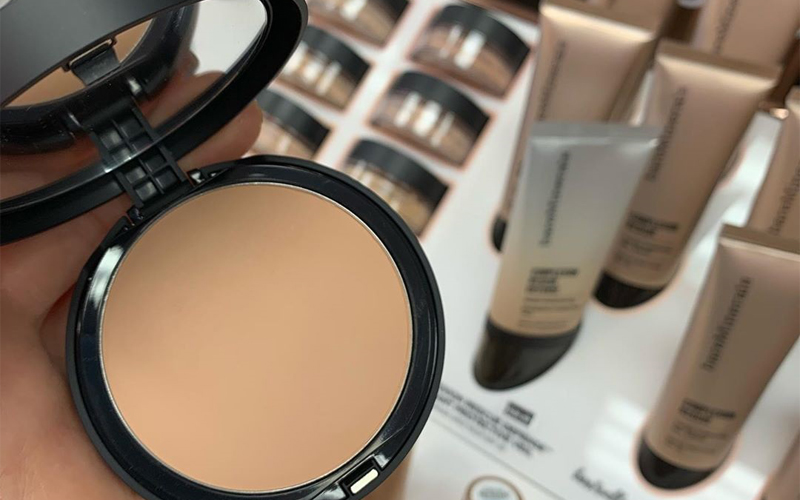 Retinoids are believed to work like magic to combat the aging problem. All the creams that are infused with this ingredient are undoubtedly an elixir for aging skin which also helps in treating acne and acne scars but this ingredient also holds the ability to irritate your skin especially during winters. Instead of using these creams on a daily basis, you can use them on alternative days only after making sure that you have applied the moisturizer. 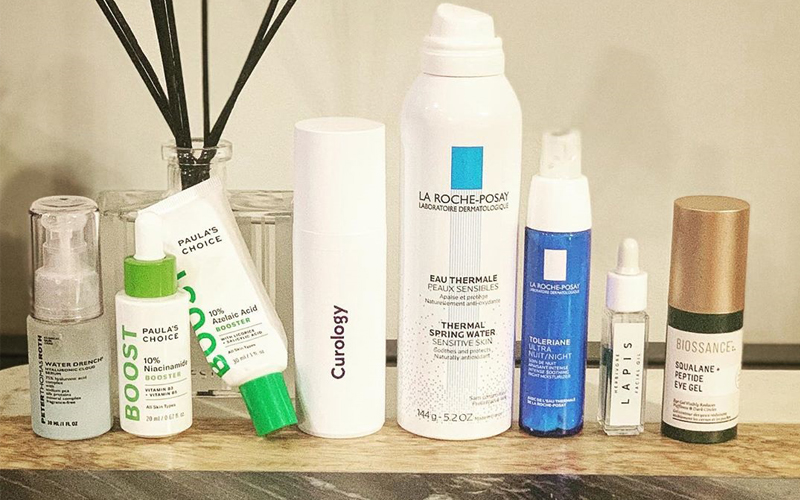 With your skin already being messed up during winters, using an alcohol-based toner is only going to harm your skin texture while stripping it of its natural oils. We understand, toner is an essential part of skincare routine but you should know what toner is suitable to be used during the winter season. After properly cleansing your face, toner is the very first step of the skincare routine which helps in maintaining skin’s ph levels and also keeps it clear of dirt. But that is only going to work if you have used the right toner and that’s an alcohol-free toner. Toners containing alcohol can absorb the moisture from your skin which is why it’s suggested to use alcohol-free toners during winter. 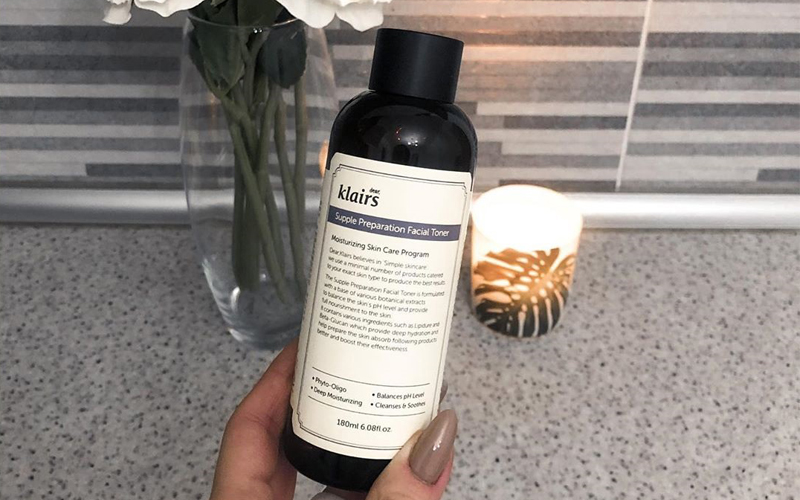 Exfoliation is a vital part of skincare routine and you certainly should not miss out on performing it during winters. However, you should limit the exfoliation to once or twice a week but never ditch doing it altogether as it helps in getting rid of dead skin cells and leaves your skin looking radiant and smooth. Also, avoid using harsh scrubs as they can easily leave your skin irritated and can also cause itchiness. 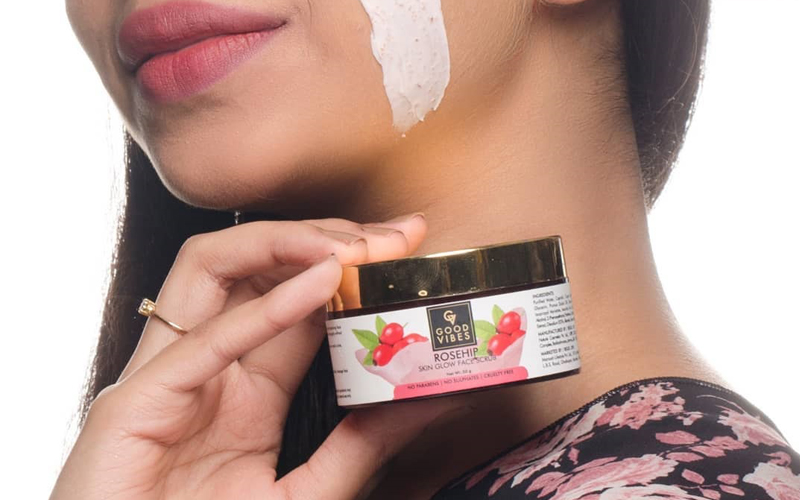 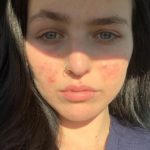 What causes acne on different parts of your face? 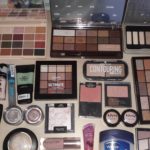 Try Out Minimal Make-Up Vanity for a Simple Sorted Life 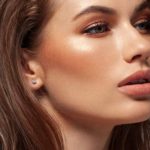 Get a Face Lift with This Make-up look